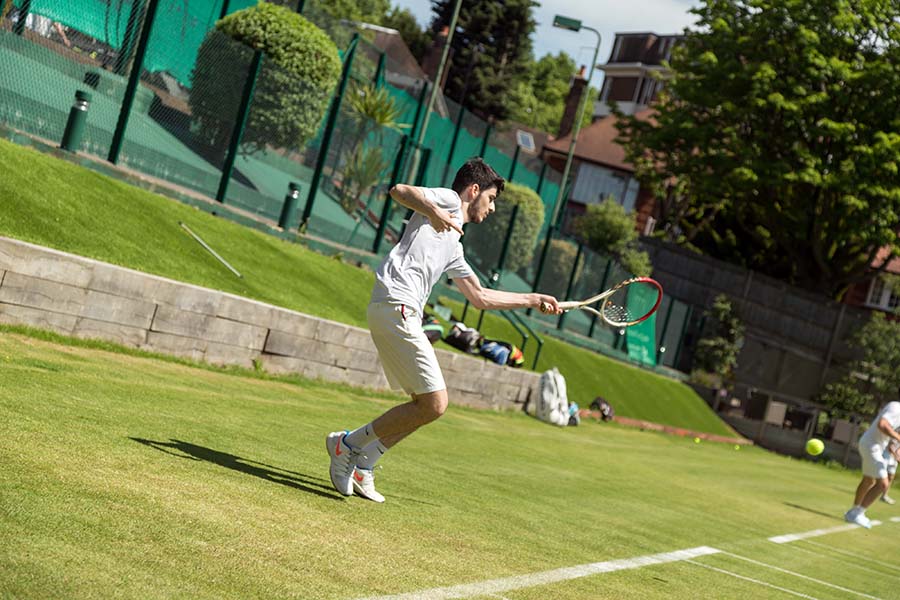 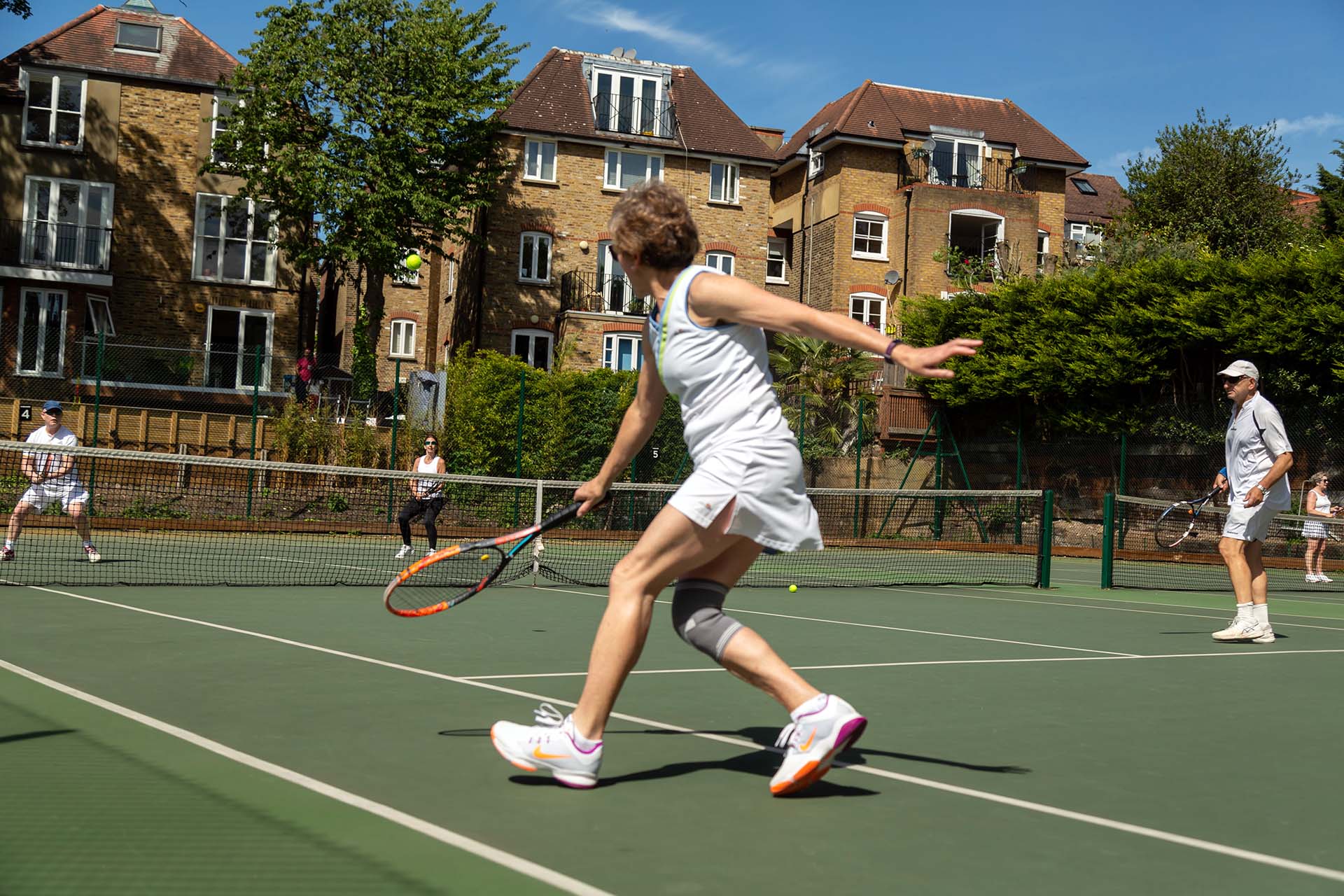 Playing opportunities for adults at CLTC are extensive. From booking courts for self organised games and attending social sessions, to competing in internal leagues and representing the Club’s teams in external competition, players of all abilities are able to participate.

For social players, regular organised activities include Cardio Tennis on Tuesday mornings between 10 and 11am (£5 per person), Club Night on Wednesday evenings between 6 and 9:30pm (no charge) and AM Doubles on Thursday mornings between 9:15 and 10:45am (no charge). The Club also runs numerous additional tournaments and sessions throughout the year, all of which are designed to be socially competitive and, most importantly, fun!

Recent adult team successes include the ladies being crowned National Champions for two successive years in 2013 and 2014 (a feat not previously seen!), with the team also qualifying for the National playoffs each year since. Both the Men’s and Ladies’ teams were also crowned Middlesex Champions in 2019, regularly finishing either first or second throughout the past five seasons.

For further information or to register your interest in playing for one of the teams, Members should contact Chris Hirst (Head of Tennis) on 0207 4356022 or click here to email. 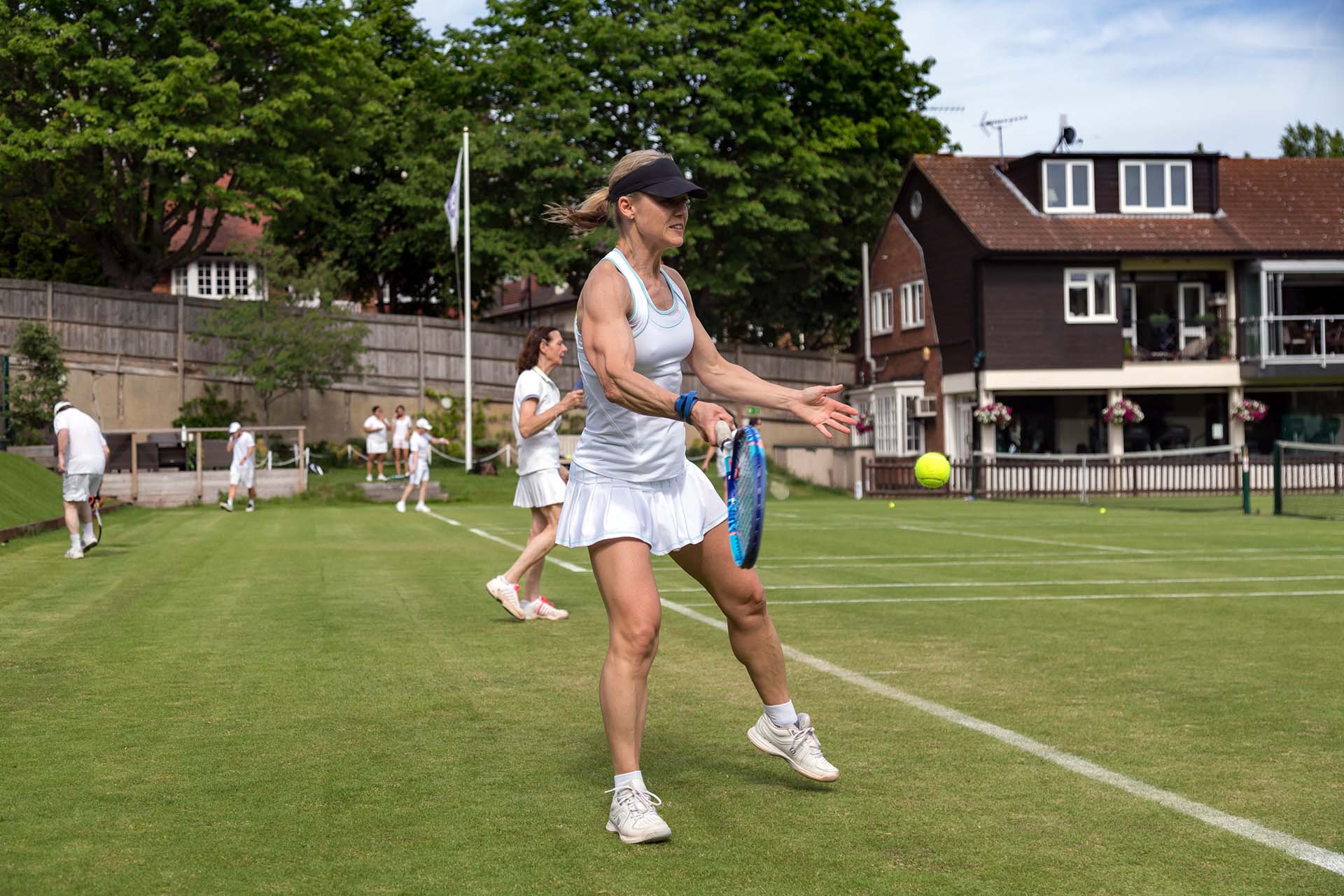 Playing opportunities for adults at CLTC are extensive. From booking courts for self organised games and attending social sessions, to competing in internal leagues and representing the Club’s teams in external competitions, players of all abilities are able to participate. 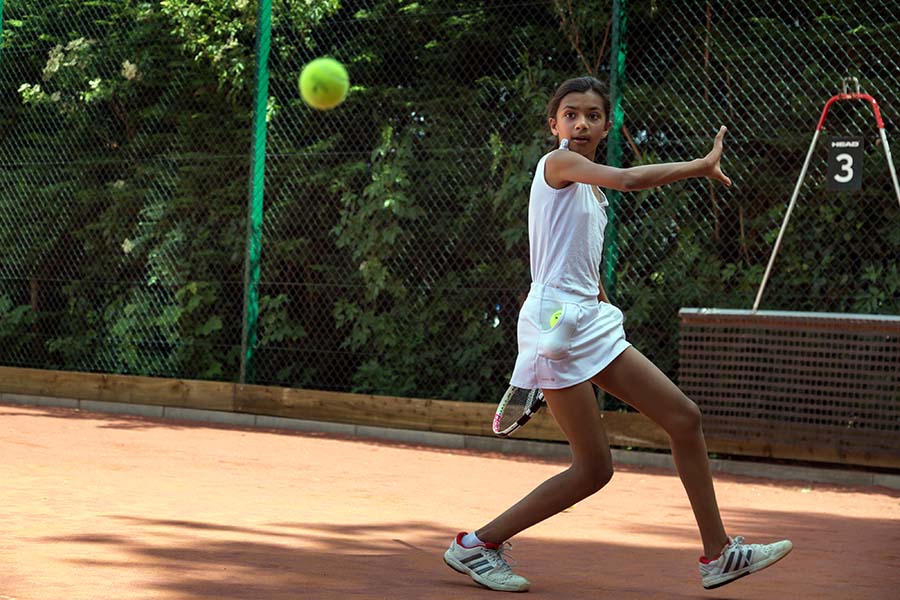 Whilst most Juniors at CLTC play as part of either the Junior Tennis Programme or Junior Performance Programme, a variety of additional activities are available that help players enjoy the game further. 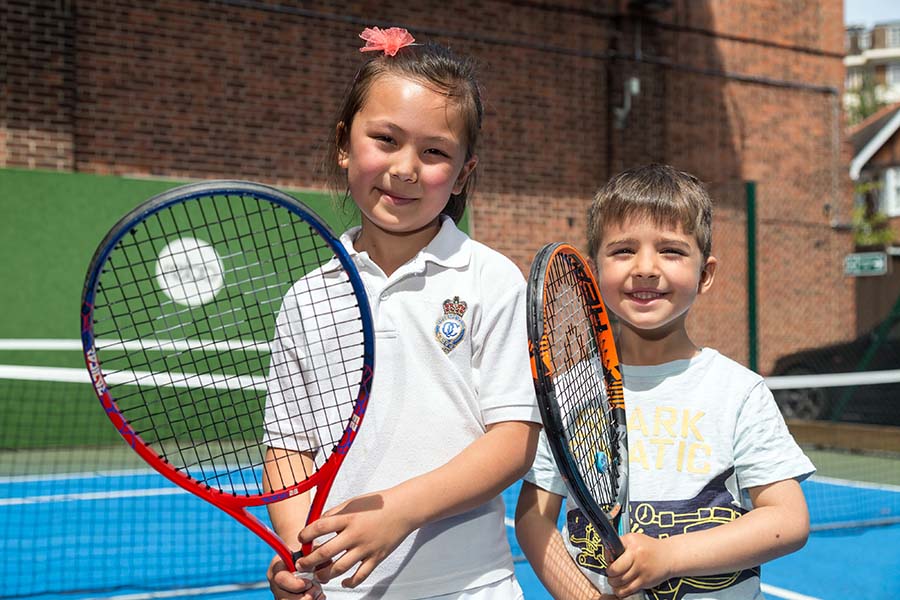 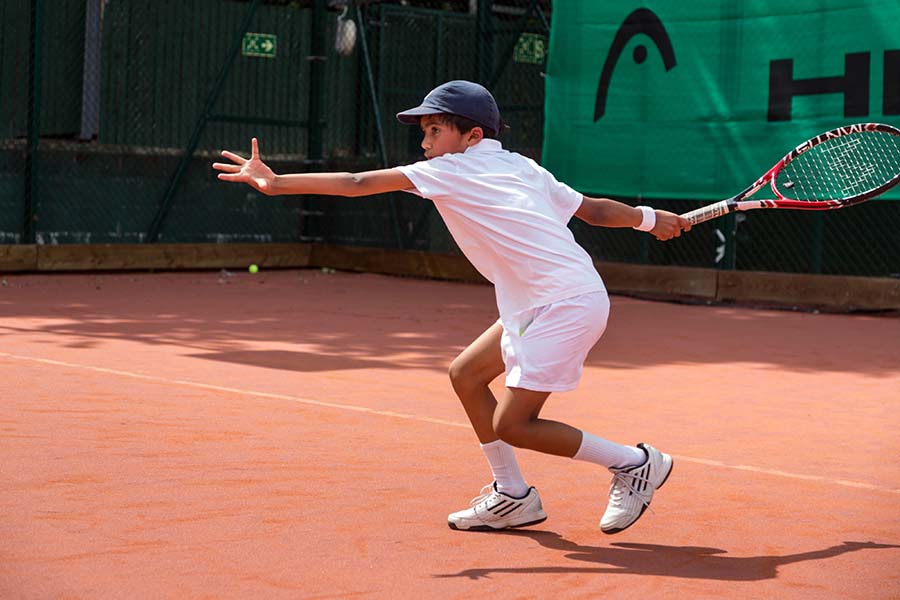 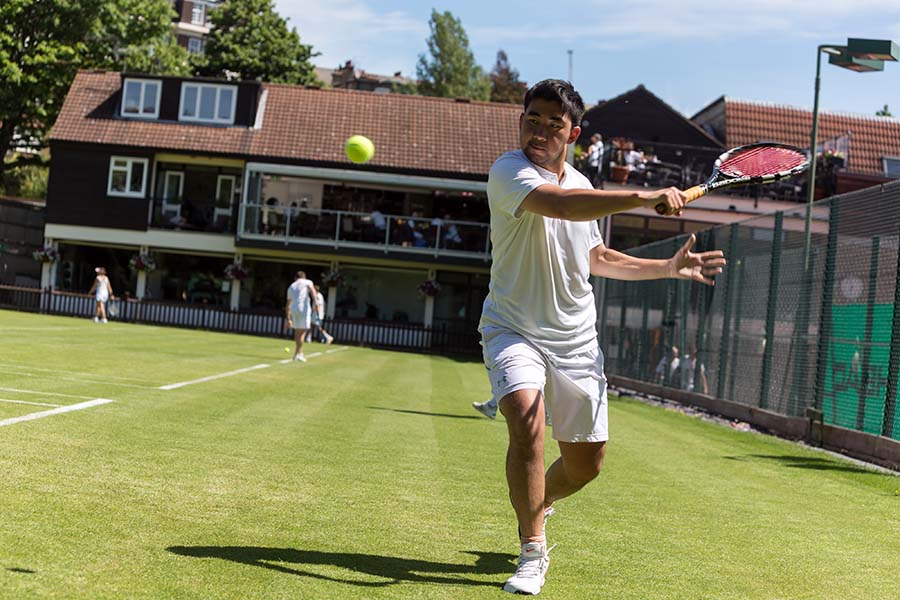 Each year, the Club holds its prestigious Club Championships, with the Adult event taking place throughout May to September and the Juniors September to November. 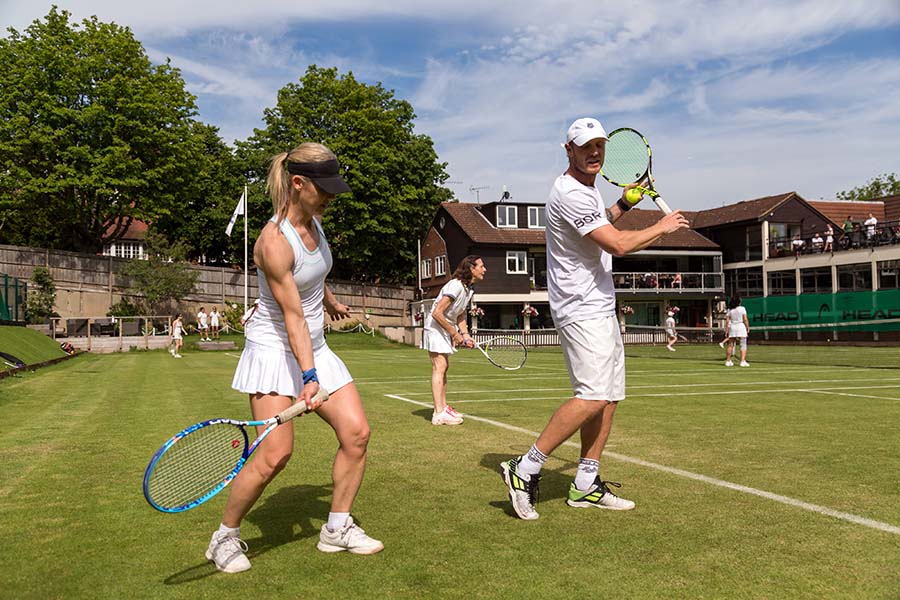 The CLTC Tennis Coaching Team is led by the Club’s Head of Tennis, Chris Hirst. All our coaches are LTA qualified and accredited as part of the LTA’s professional membership scheme. 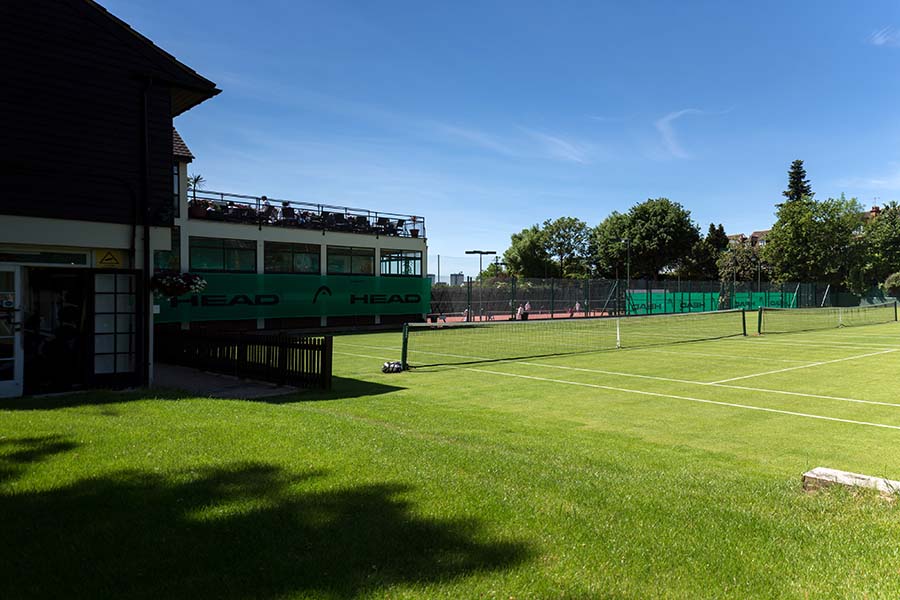 CLTC is proud to be one of the founding Members of the Association of Centenary Tennis Clubs.

You can find out more about which cookies we are using or switch them off in settings.

This website uses cookies so that we can provide you with the best user experience possible. Cookie information is stored in your browser and performs functions such as recognising you when you return to our website and helping our team to understand which sections of the website you find most interesting and useful.

Strictly Necessary Cookie should be enabled at all times so that we can save your preferences for cookie settings.

If you disable this cookie, we will not be able to save your preferences. This means that every time you visit this website you will need to enable or disable cookies again.